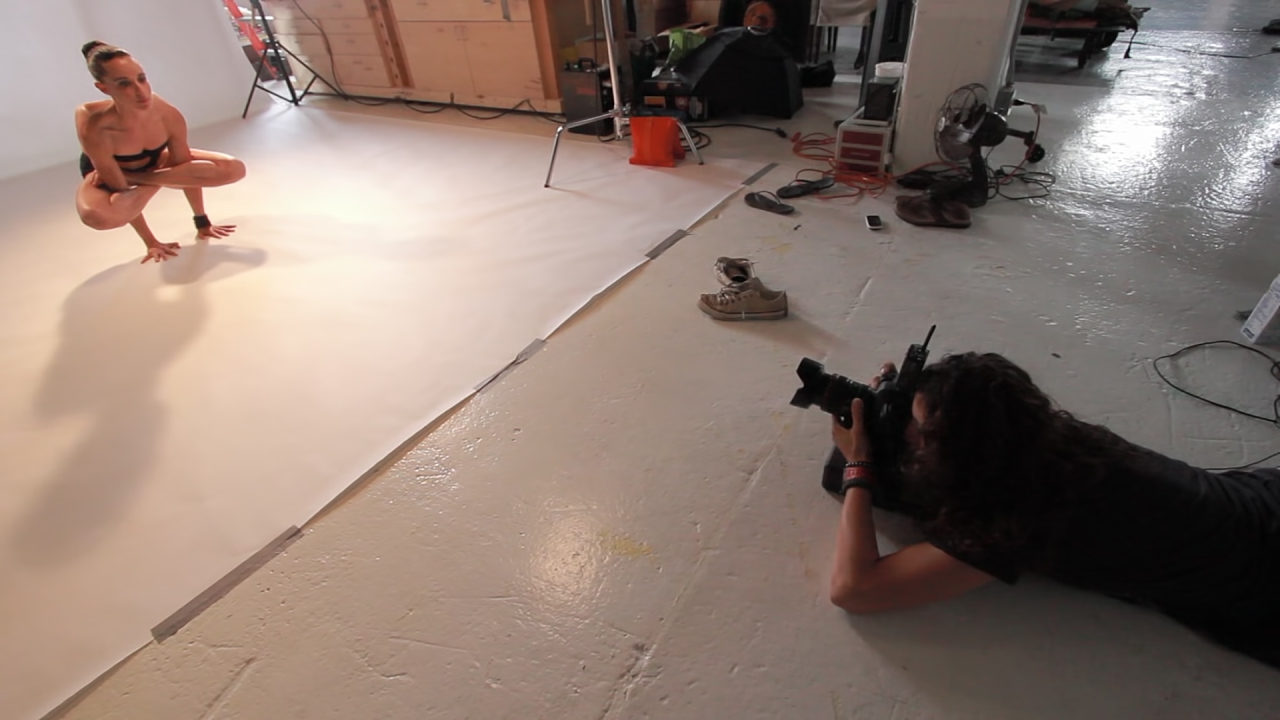 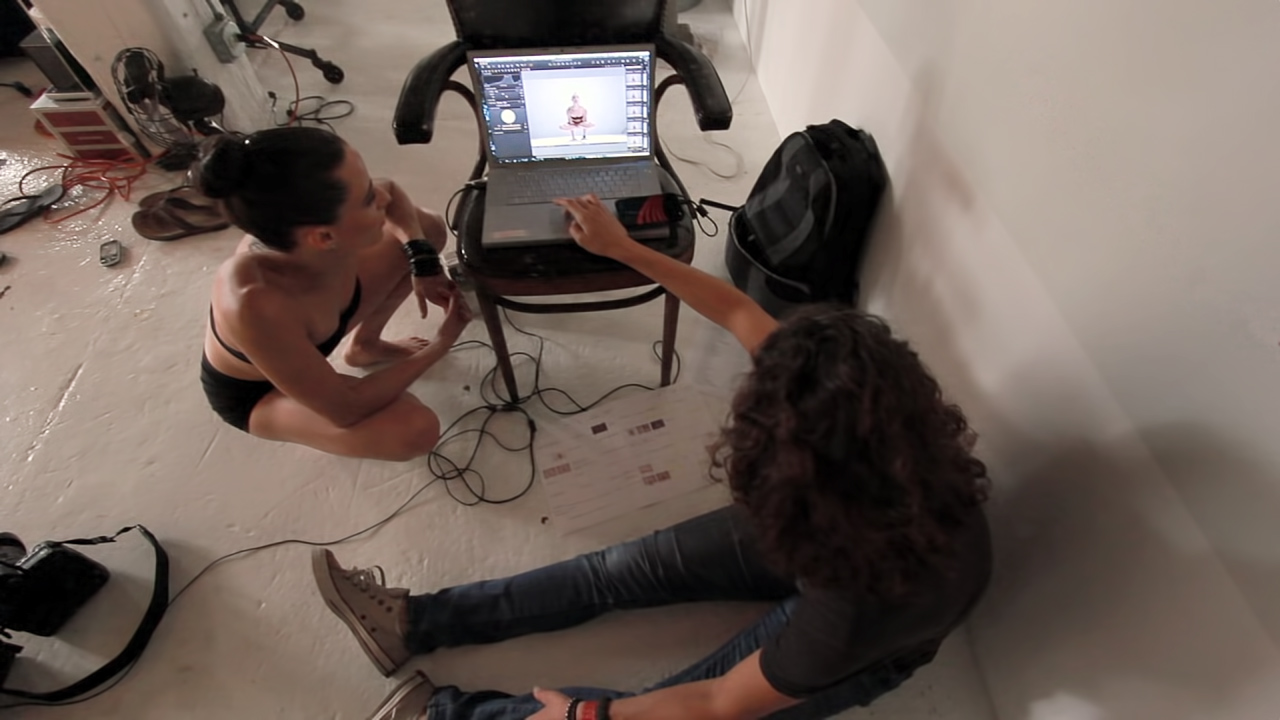 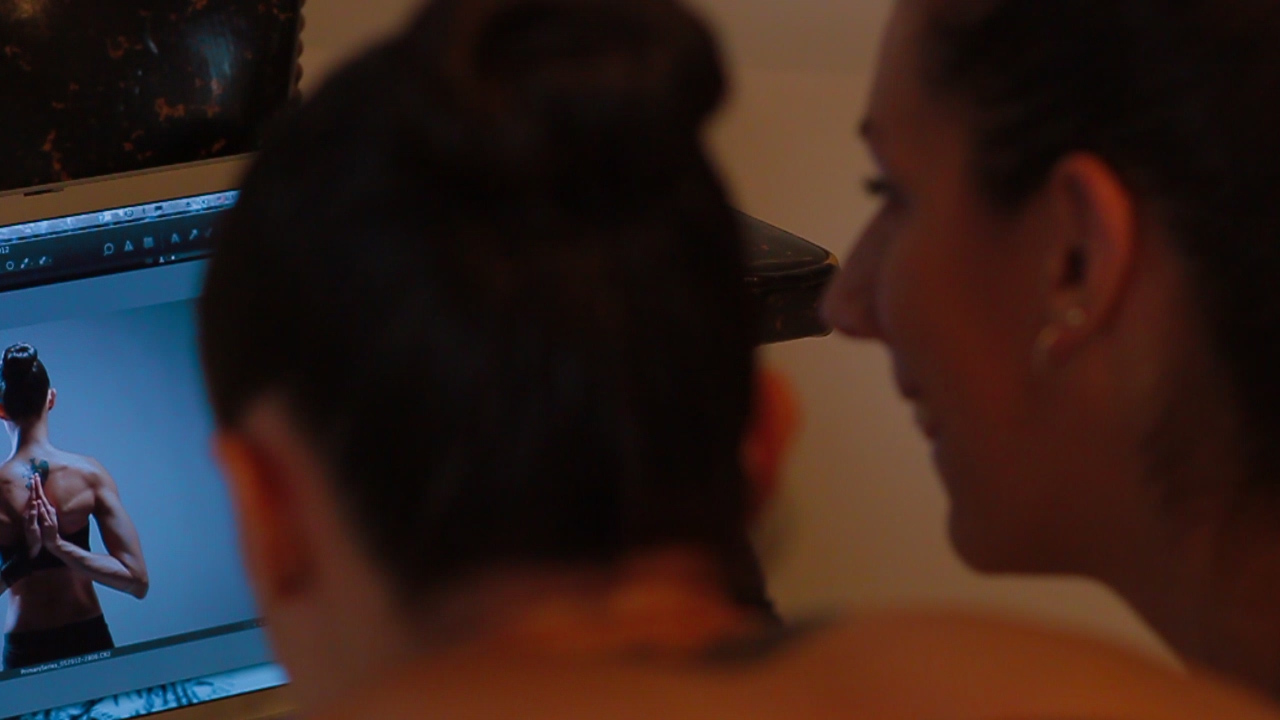 A successful Kickstarter campaign brought the book to life in the fall of 2012. Subsequently, the book project has been featured in Yoga Journal in the United States, Australia, and Japan.

From the book introduction, by Kristie Kahns:

Ashtanga yoga is characterized as a rigorous, physically demanding style of yoga, which simultaneously creates openness and builds strength within the body.  Though it is not a physical journey in the sense that you move from one point to another, the Ashtanga Primary Series is an intense physical journey inward, in which the practice becomes a tool to not only purify and strengthen the body, but also to focus and fortify the mind, slowly removing layer after layer of stress, emotional baggage, insecurities, and mental clutter, in order to see one’s true Self. This is the practice of yoga.

The Beauty of the Sequence, my collaboration with Alexia Bauer to explore the Primary Series through photography, is inspired by these discoveries I have made in my own practice and study of the postures.  By photographing each asana of the Series, clearly and exquisitely demonstrated by Alexia, I hope to reveal the intelligence of the sequence and the connections between many of the postures.